For several decades, Law Enforcement Officers have gone to Martial Arts Professionals for use of force training. Officers have had black belts in various martial arts, professional fighters and other experts in the field of martial arts come to their department and provide use of force training. I believe most Martial Arts Professionals have good intentions and a genuine desire to help Law Enforcement Officers perform their jobs more effectively and safer.

As a professional MMA fighter prior to my Law Enforcement career, I was guilty of this also. I taught numerous Law Enforcement Officers techniques based on my years of training in martial arts and working as a bouncer / security officer at several night clubs.

When I started at the Los Angeles County Sheriff’s Academy in 2004, I had nearly 20 years of martial arts training, over 10 years of working as a bouncer, over 200 amateur kickboxing and boxing fights, 19 professional fights and multiple world titles in MMA, kickboxing and Muay Thai. I went into my Law Enforcement career confident in my fighting ability.

That all changed during my final use of force scenario training day. I performed very well during several scenarios including boxing, striking pads, and a scenario where a ‘suspect’ in padded suit refused to comply and fought with me.

The final stage of my testing was fighting from the ground. I laid down on the ground and an instructor mounted me. As I started to escape, the instructor transitioned to side control. I escaped the mount and side control as I had done thousands of times before. I made it to my feet quickly and was proud of myself for being able to use my training to easily escape two dangerous situations. My pride quickly faded when the instructor turned toward me from his knees and began pointing a handgun at me. I immediately responded as I was trained by sidestepping and beginning to draw my own firearm. That’s when I realized the firearm my instructor was pointing at me was the one he took from my holster as I escaped.

It took my instructor nearly two hours to convince me not to quit the academy that day. I felt that I was not cut out for a career in Law Enforcement. If that were a real scenario, I would have gotten myself and/or my partners killed. My instructor finally convinced me not to quit when he grabbed me by the shirt, looked me in the eye and said “That will never happen to you again”. He was right, I would never be unaware of my firearm again in my life. I also realized that years of very extensive martial arts training did not save me in that fight.

That day, I started developing techniques and a system of training based specifically on the needs of Law Enforcement Officers. I continued to develop and test that system for over ten years. During that development and testing process, I discovered that 90% of what I had learned in a lifetime of martial arts could get me killed, sued, fired or even prosecuted as a Law Enforcement Officer.

I began looking into the training provided by other Martial Arts Professionals and discovered that almost none of them had ever worked in Law Enforcement. I found that many of them taught Officers how to beat someone in a fight but not much else. None of them covered the legal reasons for using of force, using the proper amount of force and control or properly documenting the use of force.  Many of the techniques taught expose the Officer to having their weapon taken or use techniques that are impractical for Law Enforcement.

For example, placing a suspect in an armbar doesn’t allow the Officer many options other than breaking the arm and does not factor in the possibility of the suspect being armed. Attempting an armbar on a suspect armed with an knife will most likely end in the Officer being severely injured or killed. If the Officer breaks the suspect’s arm, how will they explain their legal justification for doing so? There are situations where breaking a suspect’s arm would be a lawful use of force but those situations are very rare and there are many more effective techniques that should be used in those types of situations.

Another thing to consider is how much training does it take to become proficient in martial arts? Even with twenty years of daily Brazilian Jiu Jitsu training, there are many people that can tap me out repeatedly in training. In a real life Law Enforcement use of force encounter, tapping out is not an option. Most Law Enforcement agencies are only required to do four hours of use of force training every two years.

Any training taught to Law Enforcement must be able to be learned and retained to some degree with a minimal amount of instruction and practice. In addition to being able to be retained, the techniques have to be effective when performed by Officers of all shapes, sizes and athletic ability. 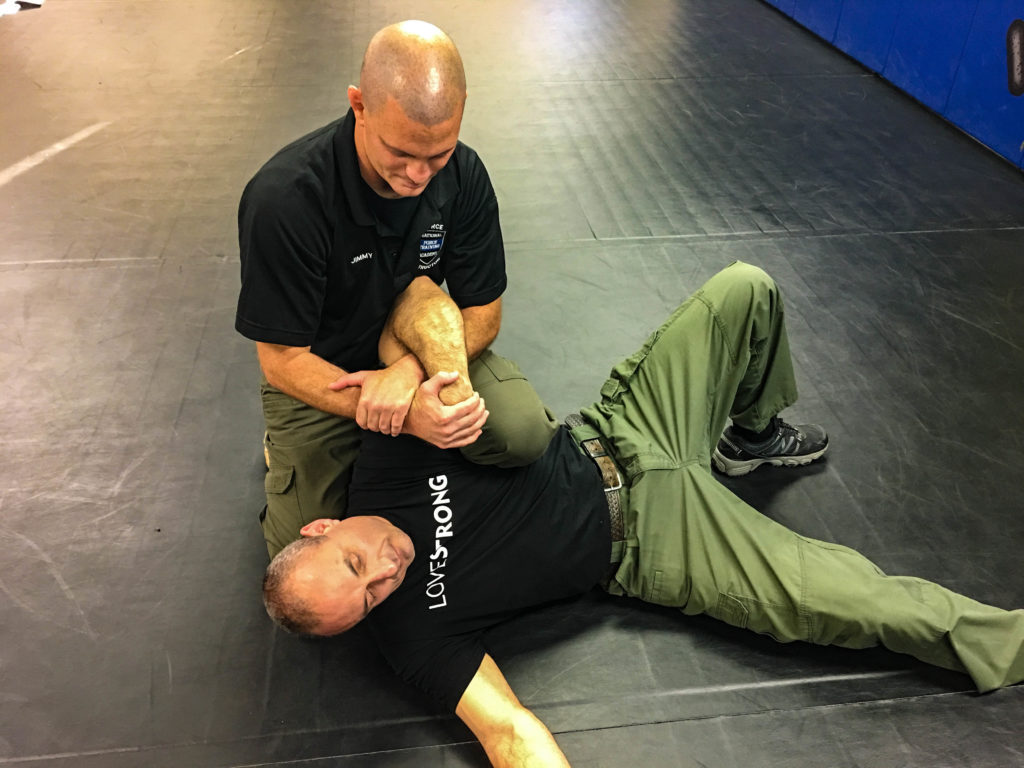 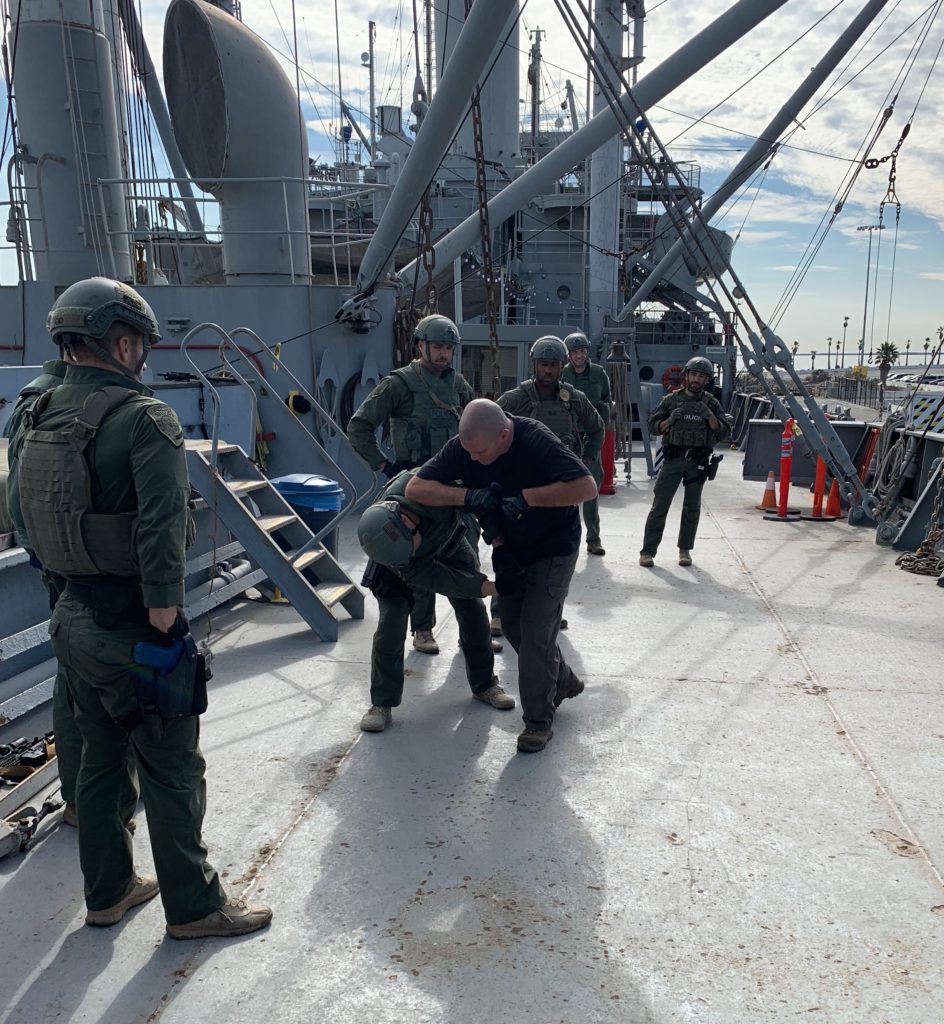 CUSTOM TRAINING FOR YOUR AGENCY

We train in a number of different locations to make our training as realistic as possible for our clients. With our course variety, we provide specialized training across the country based on the need of the department or employer.

It’s important that not all instruction is done on the mat. With today’s legal focus on use of force, its vital that Law Enforcement stay educated on all legal updates surrounding a potential use of force.

we train any size AGENCY

We designed our courses to maximize the benefits and needs of each Client. Smaller Law Enforcement Agencies face the same dangers as larger agencies. Whether your agency has 20 or 20,000 employees, every member of your agency will benefit from our training.

Our training is specialized and designed for all levels of instruction. In addition to training Patrol Officers, we provide custom courses for specialized details such as SWAT, Undercover Officers, Riot Response / Crowd Control Teams, Custody and Correctional Officers, Cell Extraction Teams, etc